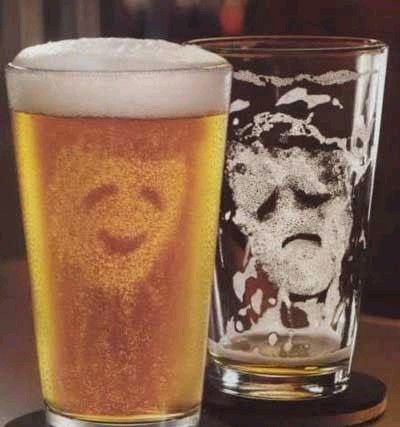 Francisco this coming week, London the following week), festivals are in planning, one-offs are being brewed, sun shining, birds chirping…you get the idea.

It seems though, that all is not well in certain parts of the Brewniverse. The brewing Death Star, AB/Inbev, owner of multiple macro brands and now the owner of a growing list of “craft” brewers, fired a volley across the entire craft brewing galaxy when it aired a rather pointed commercial during the most recent Superbowl. The commercial, according to a company spokesman, was meant to paint their Budweiser brand as a brand for the working man. Not a beer to be “fussed” over.

I thought the commercial was great, I am on my way to by some Buds now||
Smart company, dumb commercial||
Can you spell hypocrites||
Them’s fightin’ words||
“Brewed the hard way”, I’ll show them brewing the hard way!||
Just par for the course for this brewer||
I didn’t realize only men fussed over beer (according to the commercia)||
$6,000,000 dollars wasted||
Other…{/minipolls} 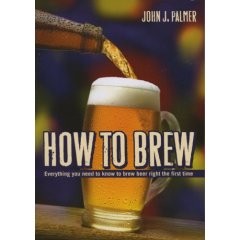 How to Brew: Everything You Need To Know To Brew Beer Right The First Time