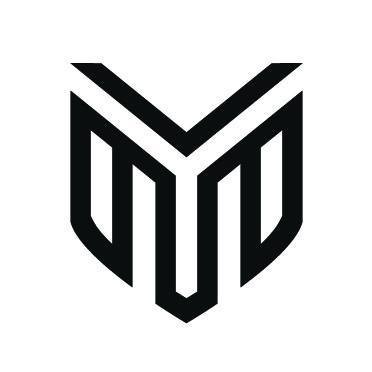 We are a FAMILY run meadery whose childhoods revolved around a culture where home wine making was a part of life. Meadmaker Sergio Moutela, remembers helping his grandfather make wine from a very early age, from helping with bottling, corking, and yes, even stomping grapes. Wine making was forever implanted into his life and who he has become today.

As an adult, he began making wine at home himself, as well as brewing his own beer and other fermented creations. This exploration of crafting his own fermented beverages brought him to his discovery of mead which took his creativity and passion by storm.

Today, he has become a notable award-winning mead maker who's products have wowed even the most discerning and educated of palates. He also serves on the board of directors for the American Mead Makers Association and is the owner of the fastest growing meadery in the country.

Melovino Meadery's gauge of success is not based on the number of awards we have won, although those are nice. Instead, our main focus at the meadery is making mead that our fans will love, and that we would love to drink too! That means using nothing but top quality ingredients, such as True Source Certified honey and reverse osmosis water. All masterfully crafted with a fully hands on approach in our mead making process.