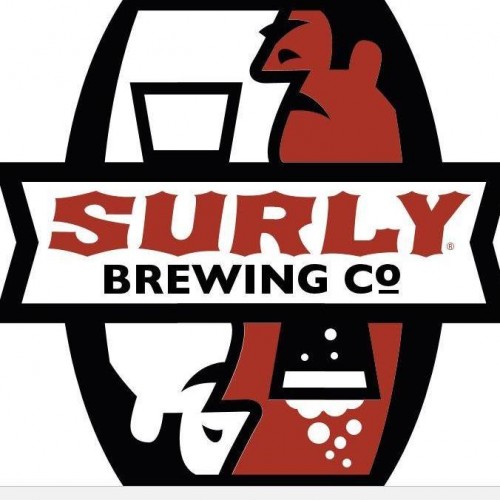 Surly Brewing Company’s original brewery in Brooklyn Center, Minnesota is where it all began. Surly BC is still brewing and will continue to brew, but it’s not open to the public anymore. We closed down the Surly BC taproom and gift shop in October 2014 to prepare for the opening of the Beer Hall at our new brewery.

The brewery was once the site of the Ansari family’s industrial abrasives manufacturing business. Omar Ansari, an amateur homebrewer and the next in line to run the family biz, decided back in mid-2000s that brewing and selling beer would be much better than making grinding wheels. He convinced Todd Haug, a local head brewer and heavy metal guitarist, to join Surly Brewing as the head brewer, convert the abrasives factory into a brewery, and produce great beer. That’s the really short version.