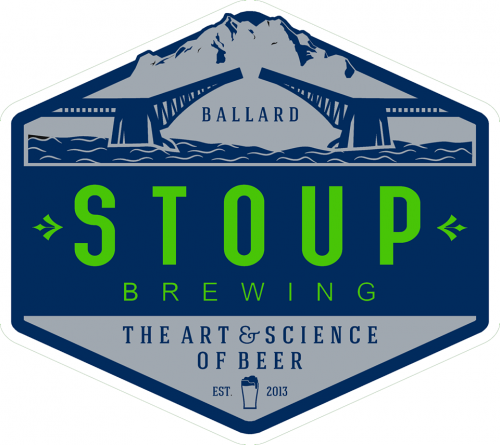 Stoup Brewing – The Art and Science of Beer

Two thirsty science nerds and a curious connoisseur walk in to a brew pub…Okay, so it wasn’t quite like that, but it might as well have been.

Stoup Brewing is a long held dream of Brad Benson and Lara Zahaba – two hopeless drink and chow hounds.  That the two found each other twenty years ago seems fated – Brad, a scientist to the very last DNA strand, would proffer a hypothesis based on proximity and human nature, we’re sure (ahem). Whatever your take, the takeaway is this: Brad loves beer and has been a loyal student, courter, and crafter for years that number beyond his fingers and toes.  Lara loves all things gastro – from a savory plate to a smart pour. The pair, professionally and recreationally, have spent the better part of their hours improving their palate’s quality of life.  It was only a matter of time before they ponied up and joined the community of talented purveyors.

Enter, Robyn Schumacher – friend, teacher and self-professed beer geek graduated Cicerone. She had the same dream. Fitting that Robyn’s infatuation with beer bloomed under the tutelage of a Biology degree. Robyn’s regard for all things hop and malt only deepened while her teaching career flourished.  Brewing in her spare time was the final hook. Call it what you will – the stars aligning, simultaneous fermentation – Stoup Brewing is in the works.  We’re thrilled to join Seattle’s burgeoning craft beer community in Ballard’s Brewing District.