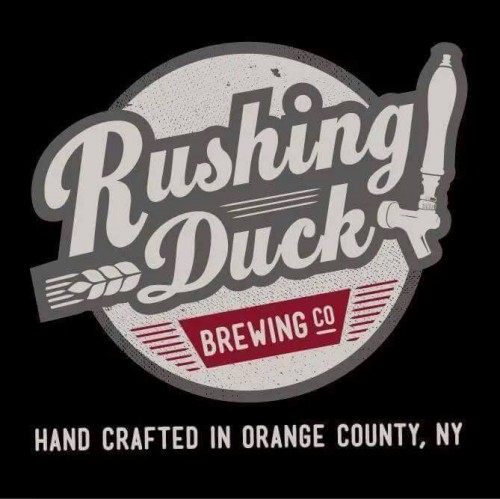 Rushing Duck Brewing Company is a small, family owned and operated brewery located in the Historic District of Chester, New York that began selling beer in August of 2012. Based in Orange County, our beer is distributed throughout the Hudson Valley and New York City by Remarkable Liquids. We produce a wide variety of tasty beers. Hoppy, malty, American-styled, Belgian influenced, barrel aged, sours, you name it. First and foremost we brew beer that we like to drink. We hope you do too.