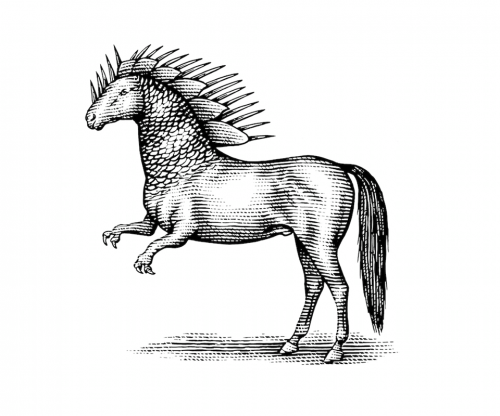 A lot of breweries get their start in a garage. But we’re pretty sure Ponysaurus is the only one that started in an attic. And besides that tiny space above the entrance to The Cookery in Durham, NC (and the scissor lift we used to access it), the only other thing we started with was gumption. To think that maybe we could make great beers for people who take beer seriously, and not much else.

From that passionate little beginning, a forward-thinking brewery and taproom has hatched, brewing beers meant to be savored, appreciated, studied, nuzzled, and mindfully guzzled.

In just three short years, we’ve gone from bonking our heads on rafters to being named a “Next Level Brewery” by Food & Wine, and brewing what thrillist.com calls “the best pint in Durham, and one of the 50 most underrated breweries in America.” So while we’re not brewing out of an attic anymore—and are certainly making a heckton more beer—our passion and irreverence has stayed the same.

We are Ponysaurus Brewing Co. The beer beer would drink if beer could drink beer.