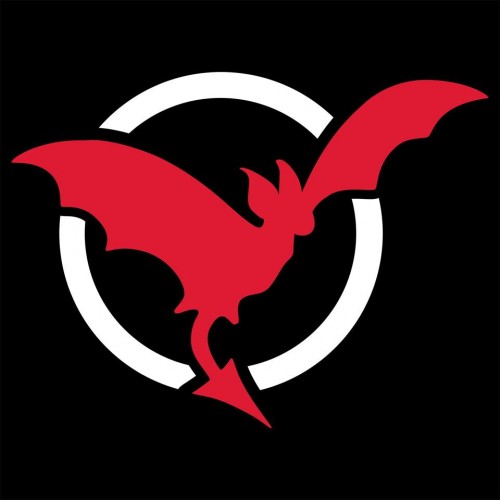 Way back yonder on the eve of 2006 a dude named Scott was on a ski trip with friends when he had an epiphany. Maybe it was the lack of oxygen at altitude, or maybe it was all the tasty local beer he had consumed, but he had determined to open a brewery restaurant in his hometown of San Antonio. A little under three years later, Freetail Brewing Co. took flight with a full serving of punk, a dash of ska, a pinch of funk and the random sprinkling of everything else.

Together with Chef Gary Butler and Head Brewer Jason Davis, we are committed to our Mission of “Bringing the Pursuit of Better Stuff” to fruition for our customers, employees and community in everything we do. Since the humble beginnings of our brewpub, we’ve built a brand spankin’ new production brewery and are distributing our beers throughout South Texas.