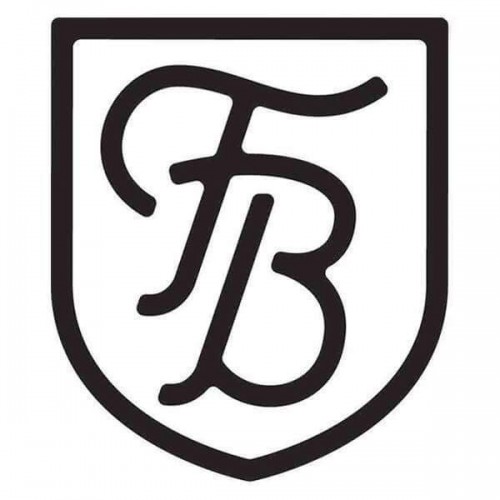 Freebridge Brewing is the dream of a fifth generation Oregon ranch family – Steve Light and Laurie Petroff-Light. On Laurie’s Matriarchal side, Great Grandma Matilda Hendricks walked into Fort Dalles Oregon as a young girl on the Oregon trail. Most likely over the Freebridge. Today, the Petroff family continues to farm wheat and run cattle in the Fifteen Mile Creek valley.

The story about the “Freebridge” goes that the "Moody" toll bridge charged 25 cents for each wagon crossing. The “Freebridge” over the Deschutes River just south... and built earlier where at first was an Oregon Trail ferry crossing... was as the name Implies, "free". This was until the Freebridge was “mysteriously” blown down...on fire. By the Moody’s? Today, there are no hard feelings just great folklore. Ohhh the wild west.

The story doesn't end there. Freebridge Brewing is located in the uniquely historical building known as "The Mint". When gold was discovered in Eastern Oregon in 1860, the gold had to be shipped to the San Francisco Mint for processing by pack train and sternwheeler through The Dalles. This was a dangerous task and prompted Congress and President Abraham Lincoln in 1864 to approve building a branch of the US Mint in "Dalles City". Despite several attempts to move the location to Portland, construction of The Mint actually started in 1869, but after construction delays and the Eastern Oregon gold rush ending, The Mint was never fully completed. Today, much of the buildings interior has been restored and is available for you to now enjoy the "liquid gold" that is being minted out of our brewhouse. Cheers!