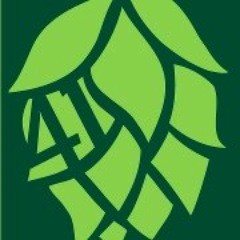 Bale Breaker Brewing Company is the newest craft brewery to open in the heart of our nation’s hop country, but while the brewery is new on the scene, the family behind the beer is not.  The great-grandparents of owners Patrick Smith, Meghann Quinn, and Kevin Smith first planted hops in the Yakima Valley in 1932, the year before Prohibition ended.  Now, 82 years later, their love of hops and passion for craft beer has led them to where they are today – in the midst of running a production brewery surrounded by their family’s hop fields, just down the road from where they were born and raised.

Bale Breaker Brewing Company opened the doors to their new 30-barrel production brewery in April 2013.  Surrounded on three sides by a field of Cascade hops, the new facility is approximately 11,000 square feet and houses an onsite taproom (no food preparation, but outside food is welcome) with a beautiful outdoor patio and lawn area, perfect for enjoying the Yakima sunshine.