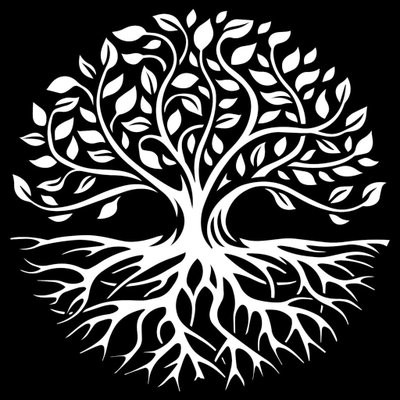 Please note that the address above is the brewery's administrative offices

Almanac Beer Company founders Jesse Friedman and Damian Fagan are thrilled to announce their new Almanac Brewery & Barrelhouse located on the former Naval base on Alameda Island, California. Set to open in the fall of 2017, this completely renovated 1942 former Naval hangar is a 30,000 square foot facility specifically designed and engineered to brew Almanac’s diverse portfolio of fresh and barrel-aged beers.

The sprawling facility will house a 20 BBL JVNW brew system; room for 4,000 oak barrels; 500 BBLS of foedre capacity; 2,500 sqft of cold storage; a 2,000 sqft indoor taproom and an additional 1,200 sqft outdoor beer patio. For the first time in its six year history, Almanac will brew 100% of its beer onsite when the brewhouse comes online this fall, supplying beer to their San Francisco Taproom & Kitchen, Alameda Taproom, and for its 26 state distribution footprint. The new facility will allow Almanac to greatly expand on its sour and barrel aged beer production and will significantly increase capacity for brewing and experimenting with fresh beers like hazy IPAs, lagers, stouts, and many more styles.

“We are incredibly excited to join the Alameda Island and East Bay brewing communities,” says co-founder Damian Fagan. “Brewing on the former Navy base in a historic building is a dream come true for us. To be surrounded by industry friends and businesses like Admiral Maltings, Faction Brewing, Rock Wall Winery, and St. George Spirits is incredibly inspiring. It’s a community we can’t wait to contribute to.”

“Internally we’ve been calling this project, ‘Almanac 2.0’”, says co-founder Jesse Friedman. “We’ve built an incredible business as a partner brewery, utilizing other breweries’ equipment to make our beers for the last six years. We are stoked to finally own every step of the brewing and production process—from grain to glass. Alameda will allow us to take our beers to the next level.”