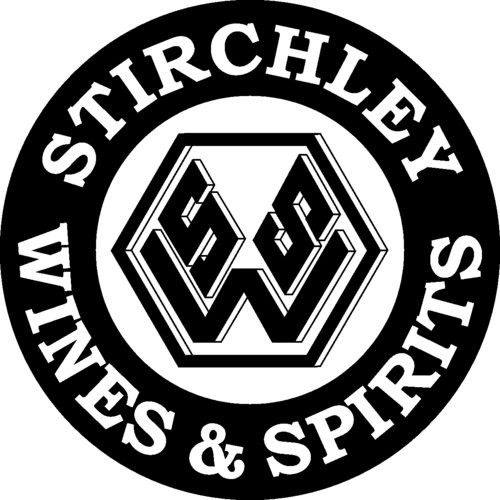 We at Stirchley Wines & Spirits are striving for something different, enriching lives with a wide and varied selection, from craft beer and real ale, to fine wines and a unmatched selection of spirits.
Established in 1979, we have built up a highly regarded and reputable business, which is very much part of the local community. Amassing a world wide, and world class selection of beers has been no easy task, but the father and son team (Amrik and Krishan) sail by, always offering more.
Named as a Top Place To Get A Beer In The World by RateBeer Best Awards for the year 2013 | 2014 | 2015 | 2016.
Finalist of The Drinks Retailing Awards 2014 in the category "Independent Beer Retailer of the Year"
Finalist of Birmingham Awards 2016 in the category "Independent Retailer of the Year"
Finalist of Celebrate British Beer Awards 2016 for the Midlands and East Anglia region.