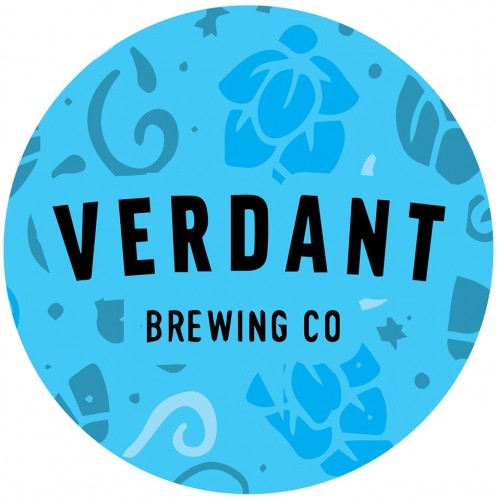 Verdant Brewing Co is the result of 3 mens needs to be drinking the beers they like. Adam & James started out as homebrewers and they decided that they wanted access to more hop forward beers, than they could get in any of their locals. So they started brewing in a shipping container in the Autumn of 2014, they now have their very own building and an additional brewer in Rich, a brewing capacity of 10bbl, with the ability to brew 3 times a week. This is small batch beer.

Think juicy, hoppy, unfiltered hazy beers. Fizzy and cold. You can find our beers in various locations across the South West as well as Northern Ireland, London and heading up to Leeds & Manchester.