Tap/Tasting Room:
In Planning
Brewery Tours:
Not Sure 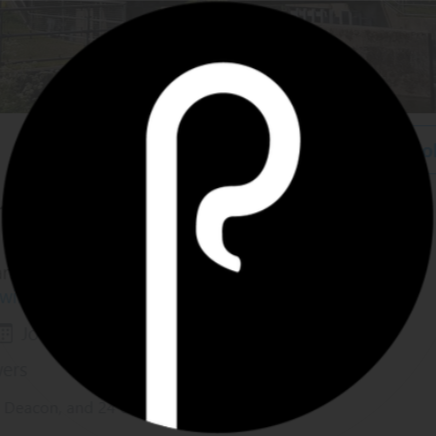 The fresh series looks at accessible, fun, modern takes on mix-ferm brewing, exploring the interplay of Kveik and Lactobacillus in fruited Waterbeach Weisses and Sour IPAs.

The cellar series is built around our house (mother) culture of Brettanomyces and lactic acid bacteria. We will blend with different bases to produce an exciting range of aged wild ales, some in stainless steel and some as part of an extensive barrel program and blendery.

The team Ben and Chris Shepherd (son and father) have been brewing together for years. Chris used to brew a popular cask Belgian Dubbel under the name Kilderkin Brewery in the mid 2000's. Ben, grew up home-brewing with his father, building up a large mixed-fermentation collection before heading to Heriot-Watt to complete a master's in Brewing, writing a thesis on Brettanomyces ​fermentation.
Our brewery is housed in an industrial unit in Waterbeach, just north of Cambridge.

We have a 10bbl brewkit, a warm fermentation / conditioning room and a cold store.