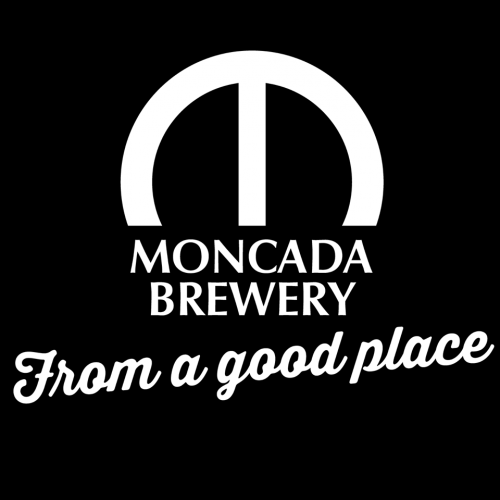 Moncada is more than a brewery – it’s our home. When Julio Moncada first came travelling through West London in 2001 he instantly fell in love with the place. As a dedicated “foodie” he first wanted to start a deli, but then he had an even better idea – the Moncada Brewery.

We began Moncada Brewery in the colourful area of Notting Hill. Julio surrounded himself with like-minded craft beer obsessives and became inspired by the neighbourhood – creative, vibrant and hemmed with diversity – and the Notting Hill beer range was born, which makes up our core range today.

Later, in 2017, we moved to Dollis Hill to expand and explore a new locality. A new place marked a new start, and the Blueprint beer series was launched, focusing on experimentation and limited edition releases, with a touch of eccentricity.

We are incredibly passionate about what we do, and the community we belong to. When we wake up in the morning all we want to do is brew a good beer. So we come to work and we do just that. We don’t just come up with a formula, set the machines and then press a few buttons.

Every beer brewed here at Moncada comes straight from our heart. Each and every beer is made by hand, and brewed to taste, not a formula. And that makes people happy.