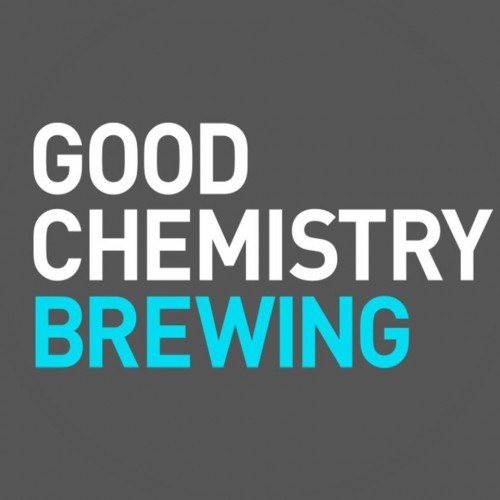 We think life’s too short not to enjoy what you do, so we decided to brew. First and foremost we brew beer for you to enjoy. But we also think the art and science of brewing is fascinating so we’re going to share that with you.

We’re interested in creating good chemistry in its broadest sense – not just in the quality of the beer we brew, but using that to allow us to celebrate community and relationships across science, the arts, music, food, and social experiences, as well as beer & brewing. We might be biased, but we think Bristol is one of the best cities in the UK, and we’ll shout about that as much as we can.

The brewery was started by Bob and Kelly in 2015, finding a home for the 10 barrel kit in St Philips in East Bristol. In February 2017 we were joined by right-hand man Sam, who looks after all our great customers and goes chasing new business. On opening our brewery tap in April 2018 we brought Dan in to run the bar; he stayed on when we closed for winter as our drayman and now sorts out our social media as well. In April 2019 Fergus joined Bob on the brew floor, to bring a whole new level of experience to our brewing processes, and in October we welcomed Liam to the team – he’ll be delivering alongside Dan and packaging our beer alongside Fergus. We pay a living wage. All our beers are unfined and unfiltered, so naturally hazy and suitable for vegans.