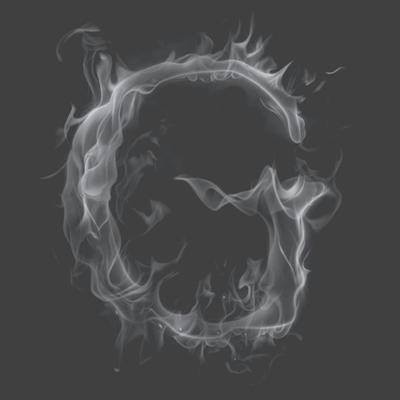 Ghost Brewing Co. is the uncanny creation of Steve Crump and James Thompson. Two beer obsessed gents who have turned the ancient art of making beer into their own dark art using only full-flavoured hops. Bringing together only the finest ingredients, then brewing long into the night as they created frightfully good beer. Yet, even though they keep the recipe for each of their beers a closely guarded secret, that’s not to say they don’t like to share. Quite the opposite in fact, as they love nothing more than introducing others to their creations. Be they landlords, beer enthusiasts or simply those who like to try something new, there is nothing The Ghost Brewing Co. enjoying more than watching the shocked delight on people faces as they take their first sip. After all, we want to make the beer people are dying to try!