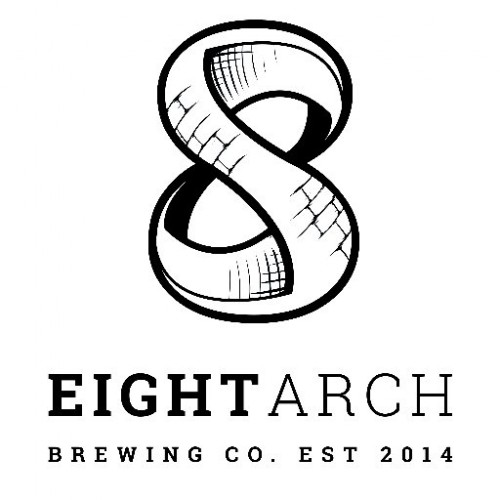 Eight Arch Brewing Co, named after the eight arches at nearby landmark Julian’s Bridge, is located in Wimborne Minster, Dorset, often voted amongst the best places to live in the UK.

Opened by Steve Farrell, born and raised in the town, this five-barrel brewery enjoys a riverside location close to the banks of the Allen a short walk from the town centre and the Minster famous for its chained library and as the burial place of King Ethelred.

We are the first brewery in a town that once had as many as five.

Steve is a fan of the new wave of brewers in the UK and around the word and has spent many happy hours doing research in order to find his own style.

As well as the core range, Steve will be brewing seasonal and one-off beers allowing him to experiment with the range of hops available to a modern brewer together with some non- traditional ingredients.