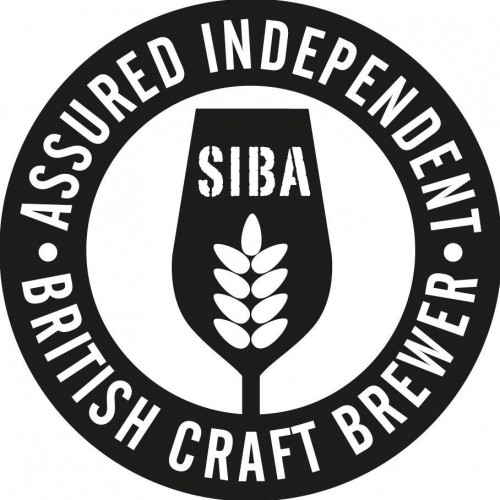 SIBA, the Society of Independent Brewers, was established in 1980 to represent the interests of the growing number of independent breweries in Britain.

SIBA currently represents around 830 independent craft breweries and our vision is ‘to deliver the future of British beer’ as the ‘voice of British independent Brewing’.

As well representing our independent craft brewing members in the press and lobbying government on behalf of brewers, SIBA also run regional and national independent beer awards for cask, keg, bottled and canned beers, host regional meetings for the benefit of members as well as the UK’s biggest beer & brewing trade event BeerX UK in Liverpool.