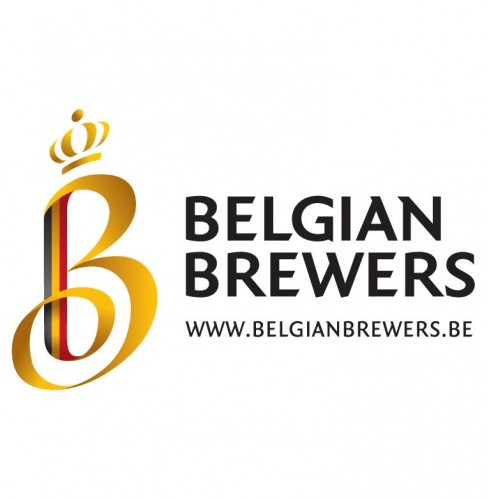 The ‘Belgian Brewers’ is one of the oldest professional associations in the world and almost all Belgian breweries are affiliated. Its most important task is to defend the general interests of the brewery sector in the economic, social and ethical spheres.
The Union acts as official spokesman of the brewers with regional, national, international and European authorities. Its action covers all sectors of importance for the brewing industry and is directed in particular at economic, social, national and international regulations, fiscal and legal affairs, agricultural problems and activities for the promotion of beer.