Behind the Mic
John Rubio and his co-hosts Grant Davis, Laura Christie, and Mike Lambert
Podcasting Since
2112
Podcast Website 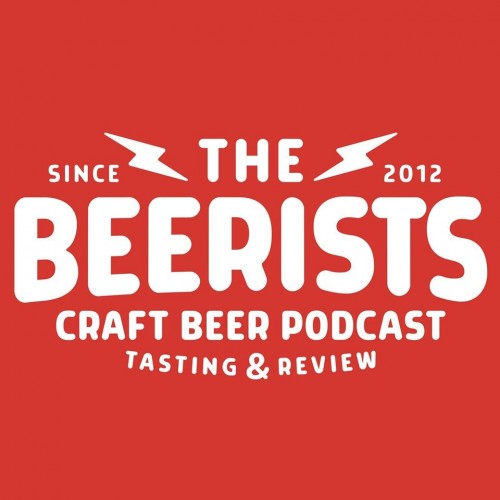 The Beerists is an independently-produced, two-time award winning podcast by four craft beer lovers (with the occasional guest) in Austin, TX.

John Rubio is the host of The Beerists Podcast, and a graphic designer who began his journey into craft beer in 1994. A rabid beer nut, he attends (or hosts) a beer tasting a week and is particularly interested in beer and food pairings. He lives in Austin with his 300+ bottle beer cellar, which he plans on taking to his grave, as he doesn’t ever plan on reproducing. Also, he’s a complete asshole on twitter.

Grant Davis is a newcomer to the craft beer scene. But, as an occasional home brewer, unprejudiced consumer of all liquids, and man without dignity, he was a natural fit for The Beerists. Grant does a TV podcast called The TV Dudes, and comments on geeky things on The Grant Davis Page. You can also check him out on twitter here.

Laura Christie is a Certified Cicerone and beer educator who works all around town for various beverage producers. She is an encyclopedia of beer knowledge, and joined the show in mid 2019. We’re lucky to have her as part of the team!

Mike Lambert is a guy. He’s been drinking for quite a while – not only since this morning. Longer than that. He organized the Austin BeerAdvocate Tastings and has hosted them for the past 8 years. When he doesn’t have the DTs, he works at some weird day job nobody understands. Did we mention that he likes drinking?

Former host Anastacia Kelly is a lady who says inappropriate things. Her love for craft beer began in college and grows stronger everyday. She loves baking (especially with beer), painting her nails, shoes, and bad puns. She supports her beer habit by working in a craft beer bar. She helped found The Beerists, and now resides in her hometown of Las Vegas, Nevada.  We miss her more with every passing day.