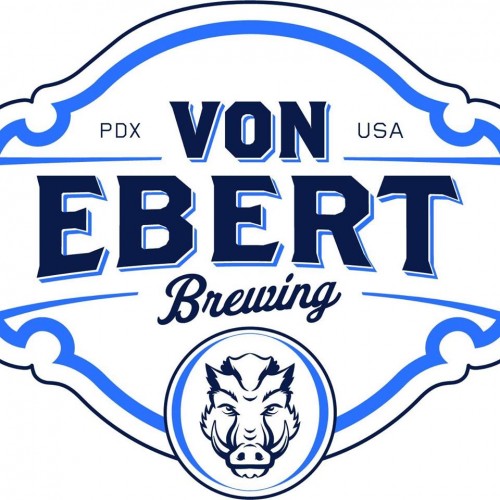 Von Ebert Brewing, a locally owned, Portland-based brewing company is excited to announce its grand opening in the Pearl District. Opening in the first quarter of 2018, the brewery will feature an array of expertly crafted beers, a refined pub-inspired menu, and inviting décor.

The brewery will specialize in hoppy craft brews from Head Brewer, Eric Van Tassel. Sean Burke, former Head Brewer at The Commons Brewery, is also joining the Von Ebert Brewing team. Burke is renowned for brewing a wide range of beers such as, “Maybelle,” “Petit Classique” and “Myrtle.” Von Ebert plans to release up to 100 unique brews per year, including a variety of American, German, Belgian and barrel-aged beers.