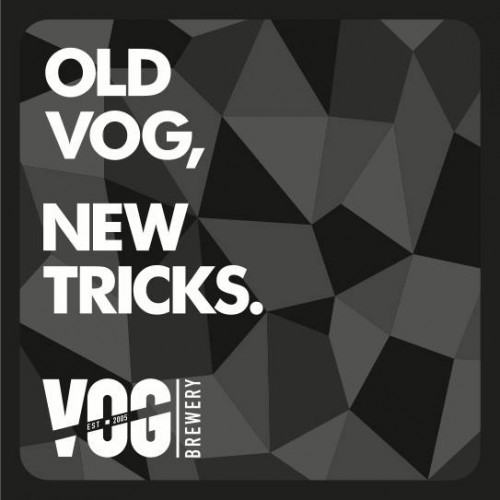 Headed by Phil and brewed by Rob, we’re a small team brewing a wide range of beers in cask, keg, bottle and can. Along with a core offering including ‘Dark Matter’ (Champion Beer of Wales 2015, 2016, 2017) and the massively popular ‘South Island Pale Ale’, we also have seasonal brews and a one off brew range called ‘New Tricks’. Experimental recipes are run through our small batch kit before trying them out on the main kit and releasing them to the masses. Some of these have proved so popular that they’ve graduated to our core range.