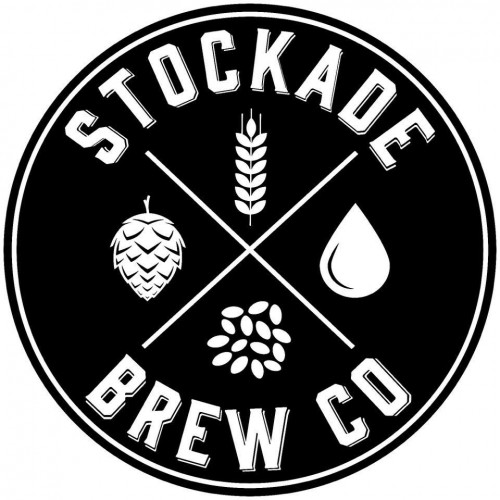 In our short existence, we have won in excess of 60 awards across the likes of the Australian International Beer Awards (AIBAs), the Craft Beer Awards (CBAs), the Sydney Royal Beer GABS People Choice 2017 and Cider Show and World Beer Awards (WBA’s) where we won the title of “World’s Best Imperial Stout”.

Stockade exports its beers to South East Asia with countries such as Thailand, Korea, Singapore and China serving up both core range and limited beers.