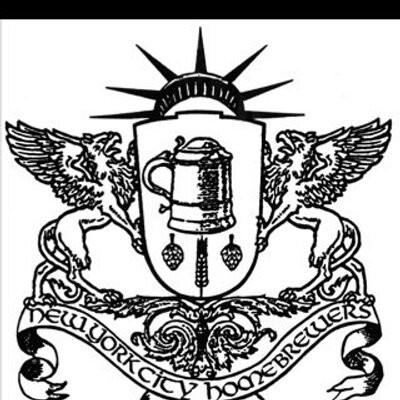 The New York City Homebrewers Guild is the oldest homebrewing club in the New York City area.  Founded in 1987, the Guild’s main purpose is to give homebrewers a rest haven to talk and learn about the aspects of making high quality hand-crafted beers and wines.  In the past 20-plus years, many Guild members have moved on from homebrewing into commercial brewing at various brewpubs and breweries.

The NYCHG now meets on the third Tuesday of every month at 7:30 pm at Burp Castle in the East Village.  At the meetings, the members listen to guest speakers, taste hand-crafted beers not locally available, and of course: there’s always homebrew!  Previous guest speakers include numerous commercial brewers, importers, distributors and authors.

Dedicated to the fine art of brewing quality beer, the Guild’s main focus is to educate its members and the public about the age-old craft of homebrewing.  It also is dedicated to the success of microbrewers, bars and retailers providing hand-crafted beers to the public.