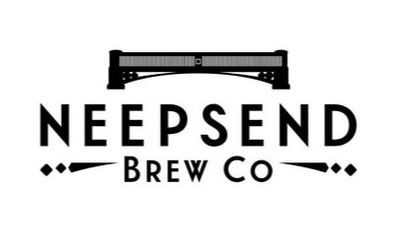 Established in 2015, we are a 10 bbl brewery based in the Neepsend area of Sheffield. Situated just up from the Ball Street bridge over the River Don which forms our logo, we share the area with a host of other makers, doers and independent businesses, as well as several other breweries.

We brew a a constantly changing range of beer in cask and ecokeg, with a focus on hop forward pales showcasing some of the best and boldest hops sourced worldwide alongside our one core beer, Neepsend Blonde.

The idea behind the brewery is simple: no hype, no hard sell, just quietly brew the kind of beer we enjoy.