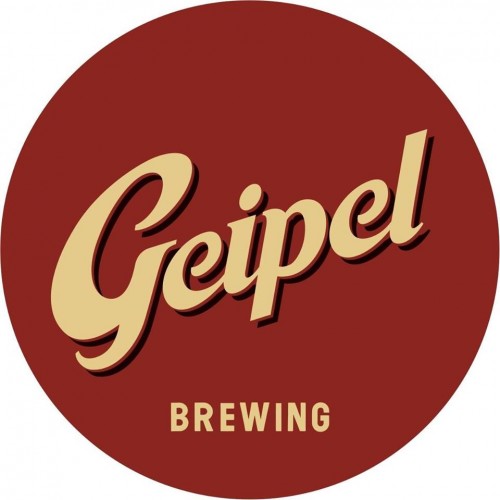 Founded in 2013, we are a microbrewery specialising in bottom-fermented beers, more commonly known as lagers.*

For many years, lagers in Britain have been dominated by global brands and industrial production methods. The focus has been on branding, not flavour. We are reinventing British lagers by returning to the traditional methods that originally made it the most popular beer style in the world. We will not compromise flavour and we will not be the official lager of the next major international sporting event.