Interview with the Industry - An Evening Star

{xtypo_dropcap}A{/xtypo_dropcap} first here at CellarMonk Beer. In our entire interview collection we had yet to interview someone from the serving end of the beer lifecycle. Well, we can cross that off the list now. We were lucky enough to get a Publican (for Americans that is someone who runs a pub, not a political party) to sit in the Comfy Computer Chair of Fame and tell us about his experiences running a pub. So please welcome to CellarMonk, our first publican, Mr. Matt Wickham.

Name of the Pub: The Evening Star (A Dark Star Pub) 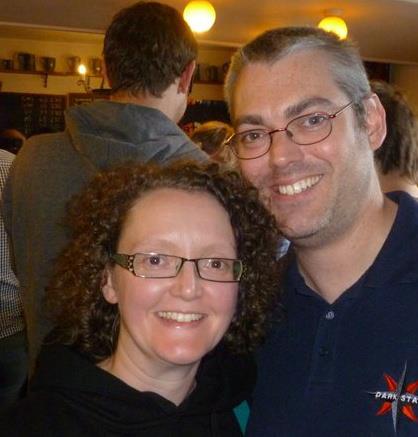 Name(s) of the publicans: Matt and Karen Wickham (Matt and his various beer ramblings can be found on Twitter at @BeeryMatt, Karen's Twitter moniker is the ever original @MrsBeeryMatt)

When was the business founded and by whom?
It has been under current ownership since march 1992, owned by Peter Halliday and has been run since 1995 by Dark Star Brewery of which he is Chairman

Has the location that the pub is in always been a pub? If not, what was the previous business? Why the change?
It has always been a pub and can be seen on the 1871 census. It was previously owned by Courage.

How many employees (full and part time)?
3 full time and 7 part time working between 1 and 4 shifts per week.

How long is the typical day for the publican?
It can vary and certainly rarely 9-5. On a bad day I can be doing deliveries at 8.30am and still working at midnight. Staff sickness is always one to mess with hours if nobody else can cover.

Do you simply manage the pub or are you also the keg/cask wrangler, keep, table clearer, etc?
We're very hands on here, I always do the majority of work in the cellar, being a cask led pub this is often hard work! There's not much we don't do really, even unsavoury things like unblocking drains has been known!

Is food available at your pub? If so, your favorite meal (beer and food)?
Being a small bar it's never really had a big food trade. We had a chef a while ago that made amazing burgers but the food trade wasn't enough for a chef to make a living. In recent years we've only had cold snacks. People come for the beer! 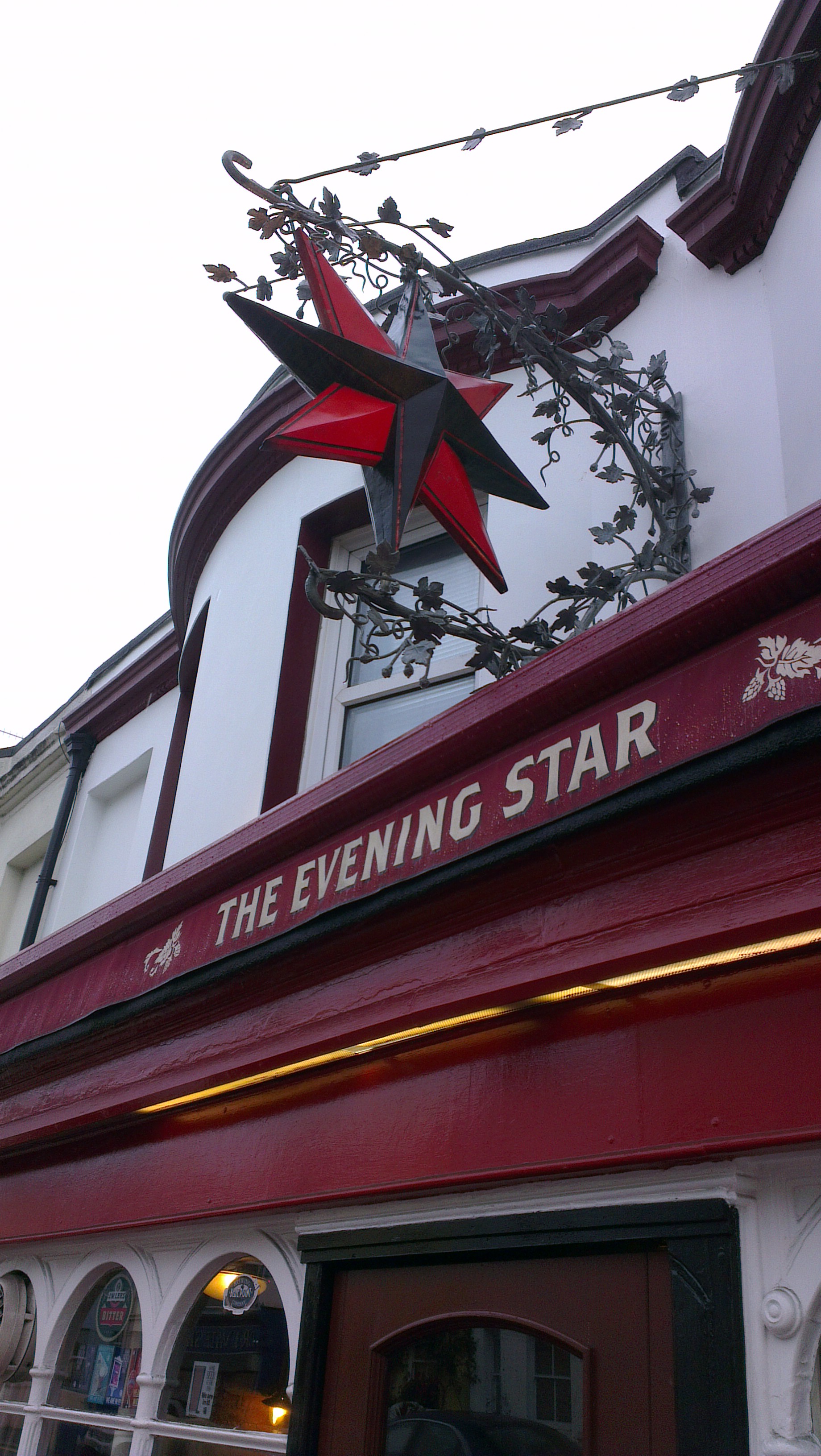 How many different beers do you usually have available?
7 cask beers, 3 traditional ciders and 6 keg taps. We always sell Hophead and American Pale Ale from Dark Star but all other lines constantly change.

Do you stock bottled or canned beer?
We stock around 50 bottled beers, many of which change around like the draught beers. We used to have a big Belgian and German market but in the last few years it's gone much more domestic with so many UK brewers making great bottled beer now.

Are the beers organized in any particular way? How so?
We group them together by brewer and country of origin but nothing more than that.

Does the shop specialize in only one brewery's beers? Guest taps?
We usually stock 4 Dark Star Brewery cask beers and 3 from other breweries that constantly change.

If your were to guess, what is the most popular beer you sell?
Top seller at the moment is Dark Star's American Pale Ale at 4.7%

What do you think the draw is to your pub? Curiosity? Adventure? Thirst? Experience something different?
Most come here for the range of well kept beer we offer and to try new beers although quite a few people stick to the same beer if it's on!

Does your pub serve mainly locals or is there a mix? Approx % local?
It depends on the time of the week really. Afternoon trade tends to be mostly locals but weekend evenings is much more a transient bar crawl trade. As an average guess I'd say 60% locals.

What beer would you serve someone just off the street that didnt know a lot about English beers?
In here Dark Star's Hophead is a good beer to start people on. Light and easy drinking. 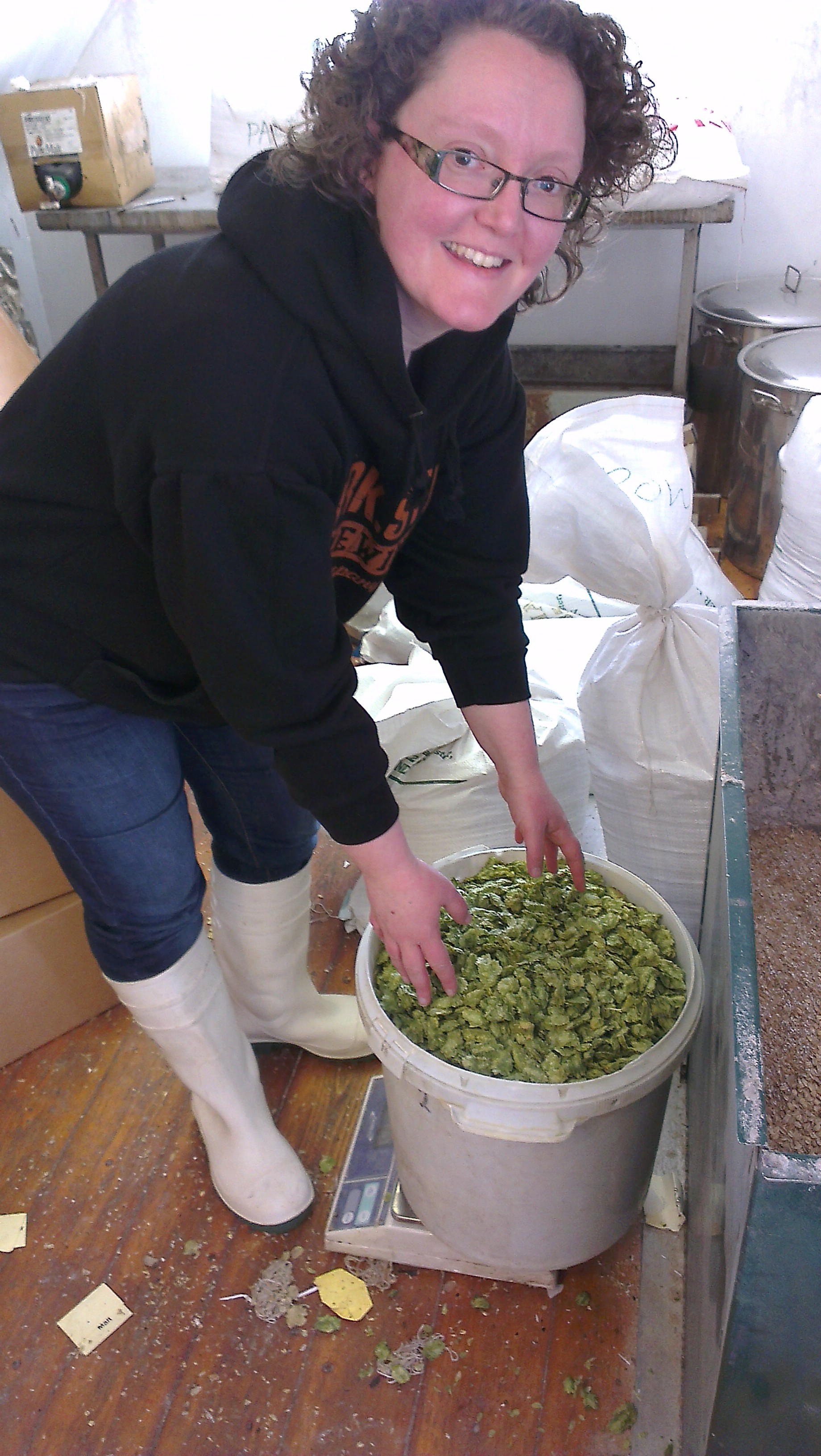 What is the most common problem your customers express to you about picking a beer? How do you help them resolve that? 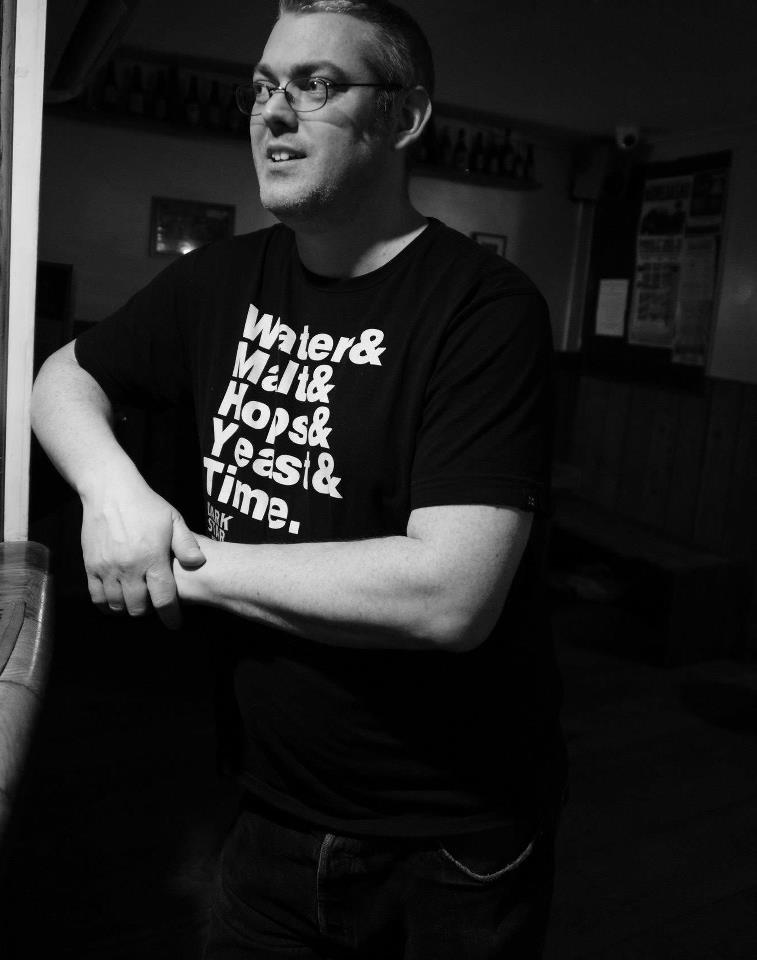 Being unfamiliar with beers they haven't had before. We always offer samples to help people choose what to drink. Have had people complain about having too much choice but I'd rather that than not enough choice!

Your favorite beer(s) out of all that are carried at the pub?
We've had some great beers from the new Burning Sky Brewery recently and I've had a few hangovers from their Aurora, a west coast IPA!

If you could pull two beers and share one with one person (dead or alive), which beer would it be and who would the person be? Why?
That's a tough one! I 'm thinking swilling Orval with Simon Johnson who passed away last year too young. The beer scene lost a top man. #RIPScoop

You are omnipotent, what's the one thing you would change about the beer universe?
I'd stop all the petty arguments about defining things which are largely trivial. If beer is good, drink it.

Married? Kids?
We've been married for 12 years, no kids!

Favorite imported beer?
When it's fresh, Tipopils. If Russian River ever sent beer over here that would change!

In the kitchen I make a mean (beer related)?
Chilli. I always use beer in the making!

Hobbies/pastimes outside of the pub?
Running pubs is a way of life so mostly beer related. Travelling to new places and trying new beers. Getting out and cycling when the English weather isn't terrible (which isn't often nowadays!) 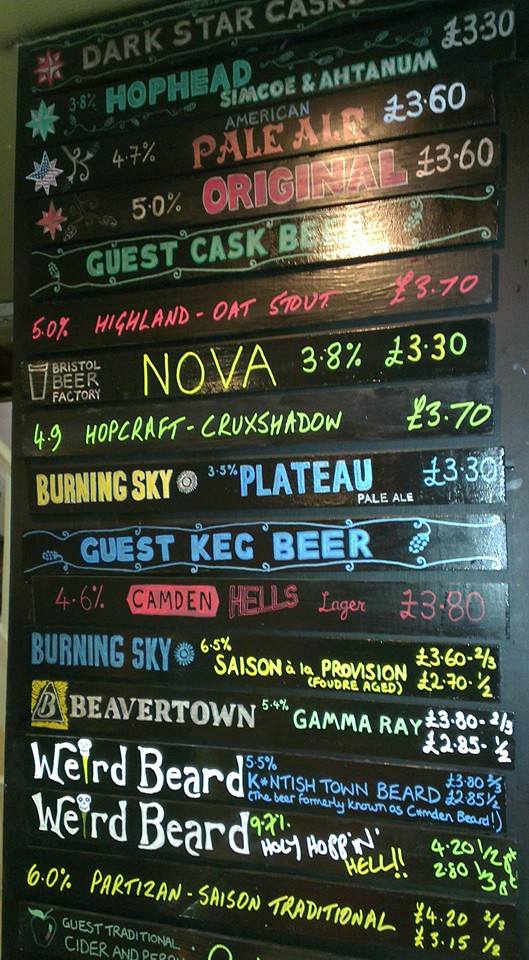