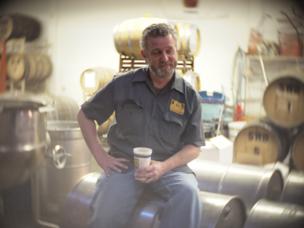 In 1995 Moylan's Brewing Co. opened at Rowland Plaza.  Moylan’s Brewery & Restaurant, Novato’s only brewpub, was a $3.5 million project that has established a strong following among North Marin’s beer connoisseurs.  By constructing the brewpub in an empty lot, Moylan's was able to increase efficiency and productivity, while still leaving room for expansion as the establishment’s popularity grew. The location at Rowland Plaza was chosen because it provided good freeway visibility and might attract a greater number of customers from the nearby theatre and corporate offices.  Brendan Moylan first got the brewing bug when he purchase a brewing kit one year out of college.  Although graduating with a degree in accounting, beer was never far from his mind.  A co-founder of Marin Brewing Company (1989), Mr. Moylan decided to move his family to Novato to raise his children in the less hectic atmosphere of a small town.  It was here that he would construct from the ground up what was, at the time, Novato's only brewery.

Among the popular beers that Moylan's Brewing Co. makes are such offerings as its Kiltlifter Scotch Ale, India Pale Ale, Tipperary Pale 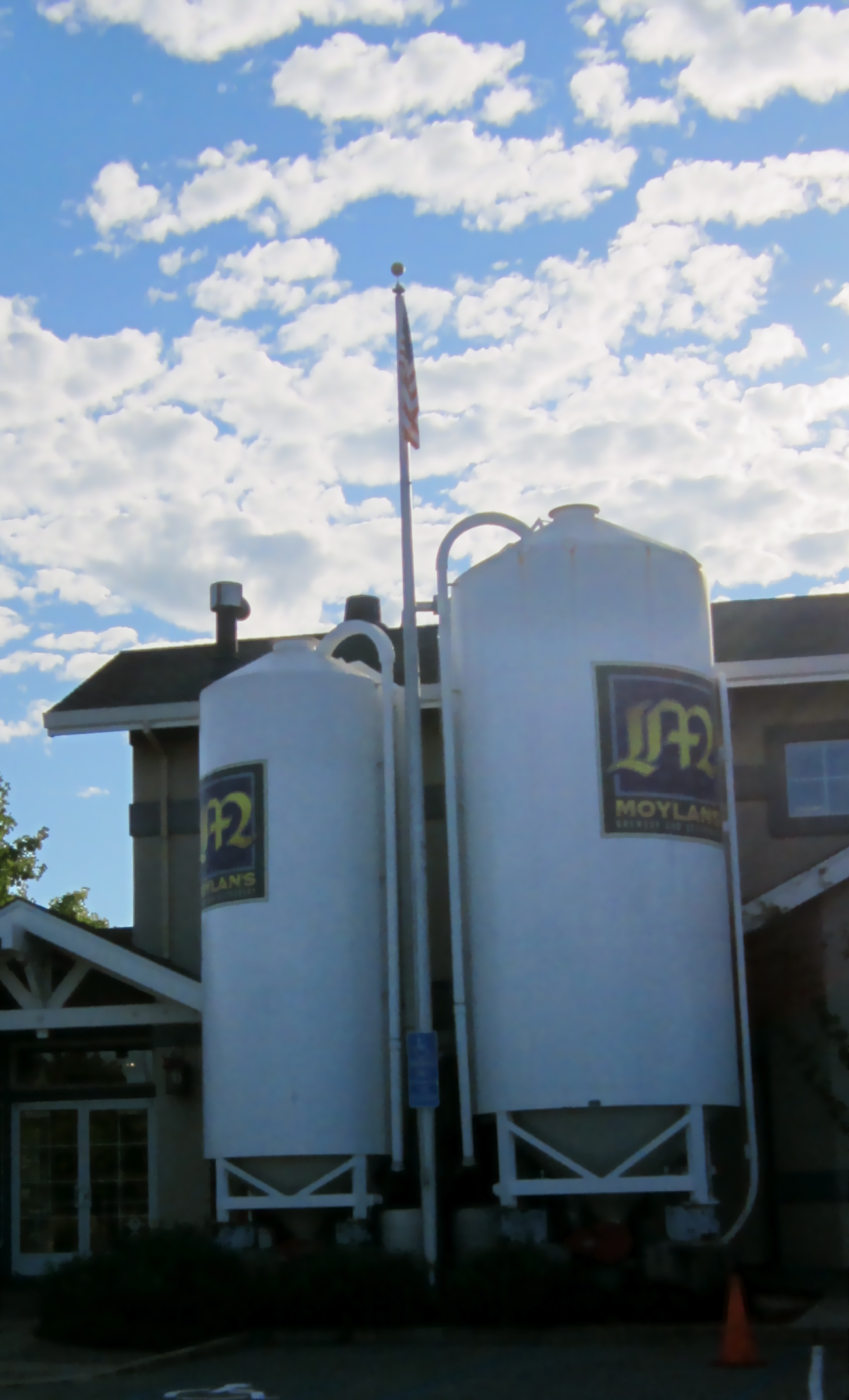 Ale and Ryan O’ Sullivan’s Imperial Stout. Besides being offered on tap at the restaurant, Moylan’s packages its fine beers in 22 ounce bottles and distributes them throughout Californina, more than 30 states and several foreign countries. Hopsickle (Imperial IPA), introduce in 2005, has taken its place among the hoppiest beers on earth.

Moylan's beers have already been added to the CellarMonk Beer Database.  Have a look at them, and if you like, go ahead and register and review them.  About mid-November we will be posting an interview with Moylan's Brewing Company's head brewer, Denise Jones.  We will be working with Moylan's to provide an inside look at this wonderful brewery and its people. 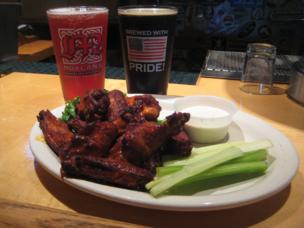