Beer in the Wilderness 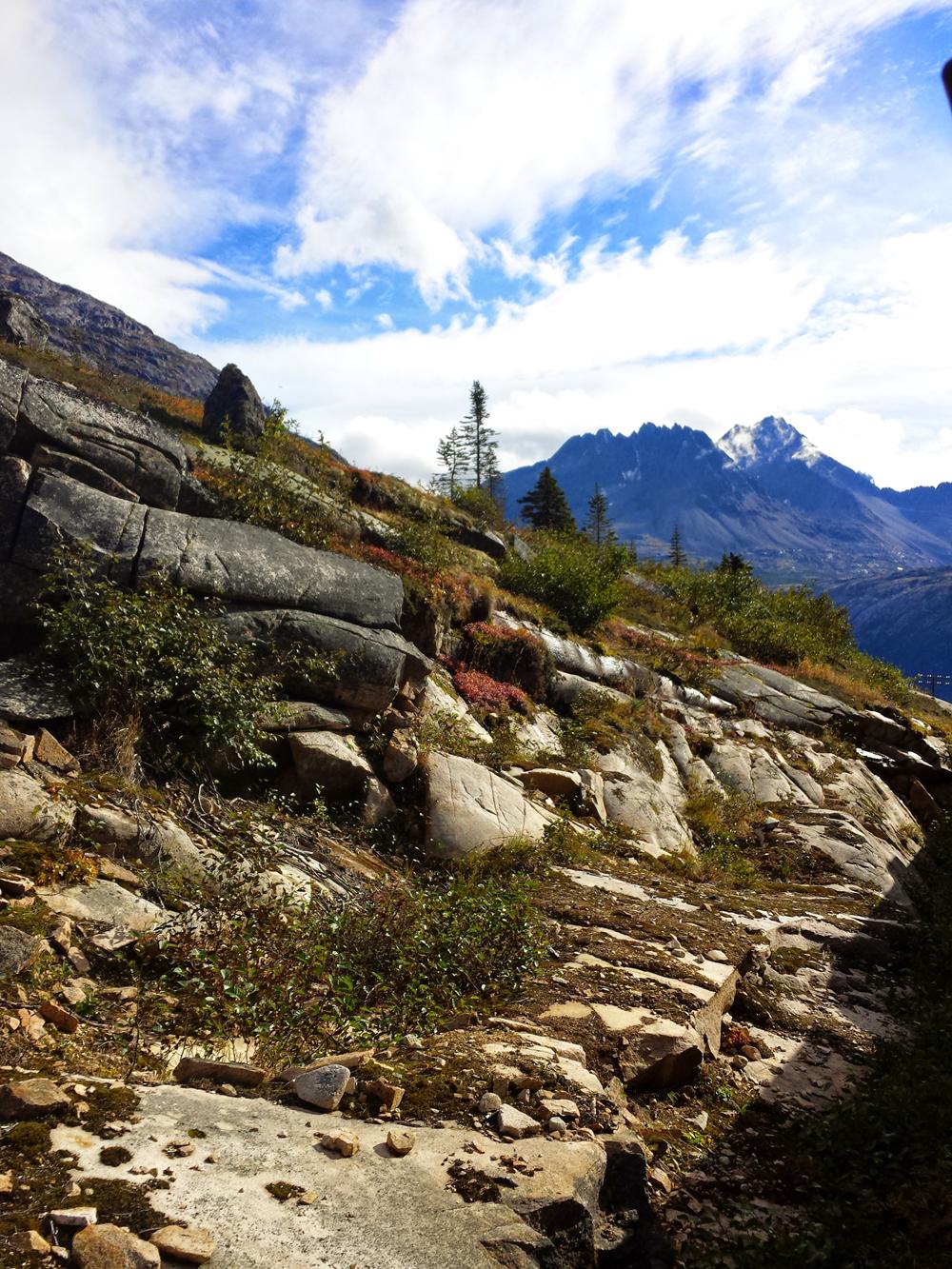 I sat down yesterday at my local brewery/taproom (White Street Brewing Company) and had beers that I have become familiar with and accustomed to. I mention this only because it was the first time in almost 20 days that I was at or near the brewery.

Early this month, my spouse and I embarked on a well deserved 25th anniversary cruise and land excursion to the largest state in the US, the land of the midnight sun, Alaska. As I am always on the lookout for beer, I had fun just looking for (and finding) many little breweries and beers that I had not known of before.

The remoteness of Alaska makes this a little easier as the concentration of population really only exists at hospitable points of land. Alaska is massive and rugged. Its population is small for its size and it access to raw materials is dependent on many factors that I don't believe breweries in the lower 48 states have to contend with. The primary factors being distance and weather. I am not aware of any other breweries that have as distantly traveled raw materials. Nor do I know of many that must face the harsh realities of the volumes of rain, snow and ice in their production schedules. That is not to say that these breweries are backwaters or their products are inferior, it is just an observation and admiration for what must be at times a demanding profession (Alaskan Brewer).
The most well known of Alaska's breweries has to be Alaskan Brewery (Juneau). It is ubiquitous in Alaska and 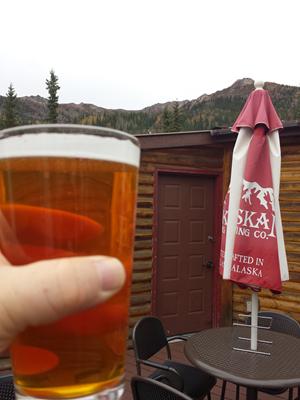 was a welcome addition to the cruise ship lineup of your standard macro beer. I had many an Alaskan Amber and would occasionally grab an Alaskan Free Ride IPA as my "go to's" during the trip when I wasn't drinking another local brew. I was unfortunately no able to attend a tour of their brewery when our cruise ship stopped in Juneau due to time constraints, but wish I had. That the brewery has been in business for more than 20 years makes it all that much more impressive.

Alaska's largest city, Anchorage, was home to the next brewery on my list. The Glacier Brewhouse (brewpub) was a very welcome visit during my stay in Anchorage. The beer selection was nice and the styles varied. From the thirst quenching Oktoberfest that I thoroughly enjoyed to the Oatmeal Stout (Nitro) that my spouse took a liking to we were not disappointed. The brewery is on site and visible so you know that your were getting about the freshest beer possible. Also, do not go here and leave without trying the reindeer sausage pizza. The Oktoberfest went very well with it.

The most remote of the Alaskan breweries whose beers I tried would be the Denali Brewing Ccompany in Talkeetna. I would have liked to try HooDoo Brewing or Silver Gulch from Fairbanks, but we did not travel that far North (farthest North was Denali). I love the Denali Chuli Stout and so does my wife. Black and smooth with a bit of a hop bite (not too much), this beer went down extremely easy.

These are just "off the top of my head" observations. I did not go to all the breweries, nor did I expect to (it was an anniversary trip and the wife did want to spend time with me not in a brewery). I just wanted to make people aware that they do indeed brew beer in Alaska and top notch beers at that.

I also want to give a shout out to Humpy's Great Alaskan Alehouse in Anchorage. Great beer and food selection and they had most of the NFL games available for us travel weary and NFL starved travelers. 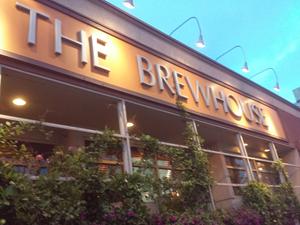 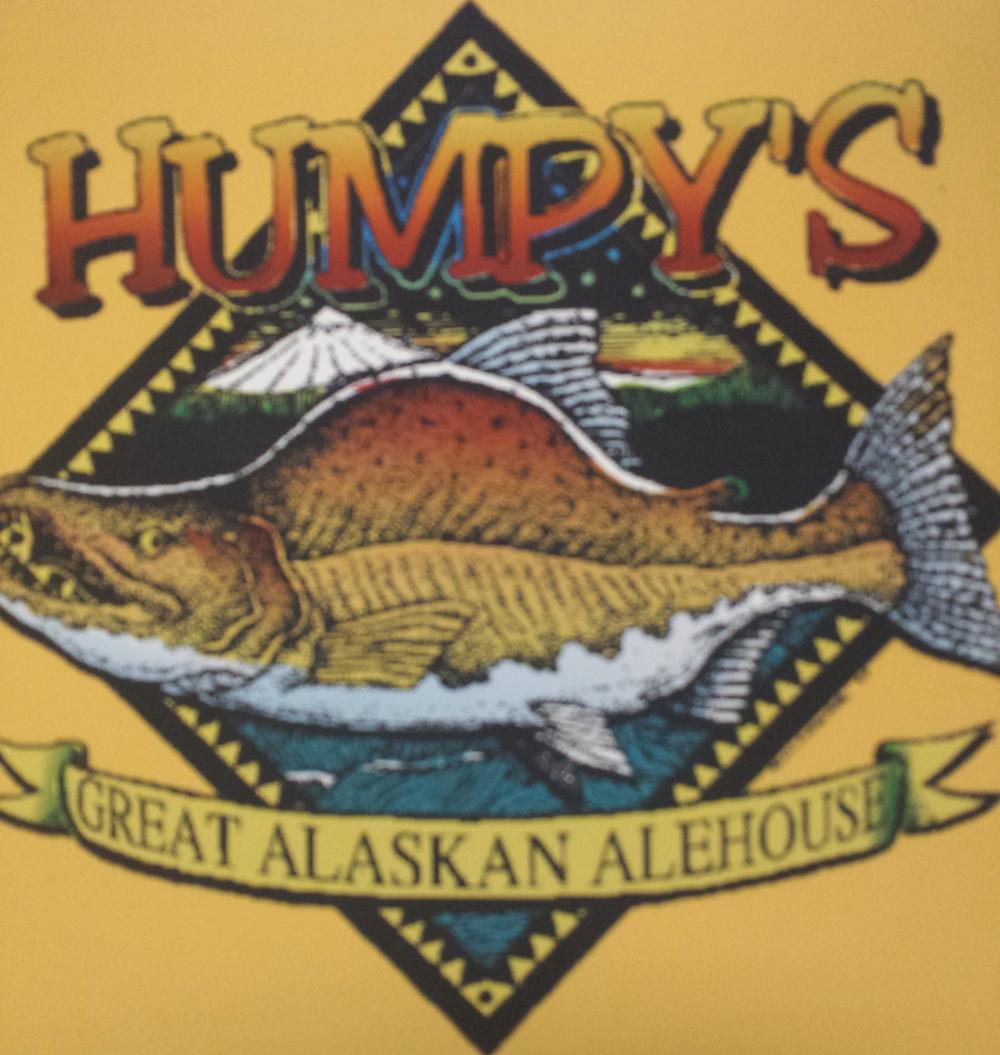