From the birthplace of the ubiquitus 'Jeep' we have our latest interviewee. Taking time from his continued climb up the brewing ladder to answer these hard hitting interview questions (ha). Like many we profile here, this individual has made his way from homebrewer to pro. As you'll see though, this didn't happen overnight. The next Head Brewer to sit in the Comfy Computer Chair of Fame, let's welcome Nate Bacher. 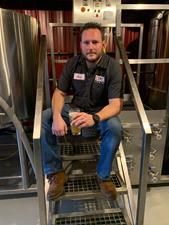 Brewery Name: Recon Brewing (Have a look at the brewery notes for the explanation of the 'Jeep' reference)

Is it automated or is there a lot of exercise involved in your brewery's operation?
There is quite a bit of exercise during a brewday….my excuse for never going to the gym. We do have an integrated manifold between the mash tun and boil kettle with mounted pumps all pre-piped and controlled from the main panel. It’s about as automated as I would like it to be.

Read more: Interview with a Head Brewer - Motoring Along 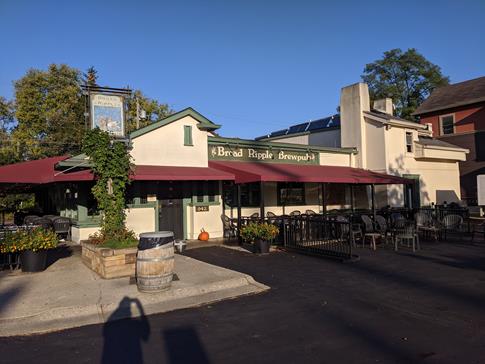 Read more: Interview with a Head Brewer - Step by Step 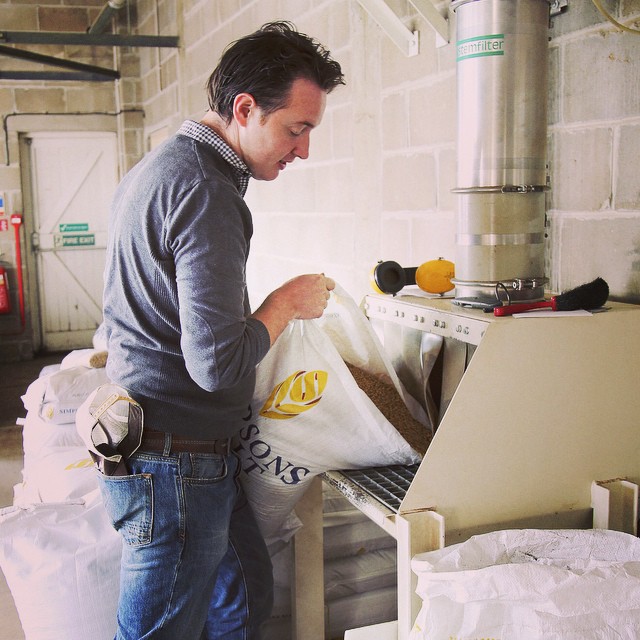